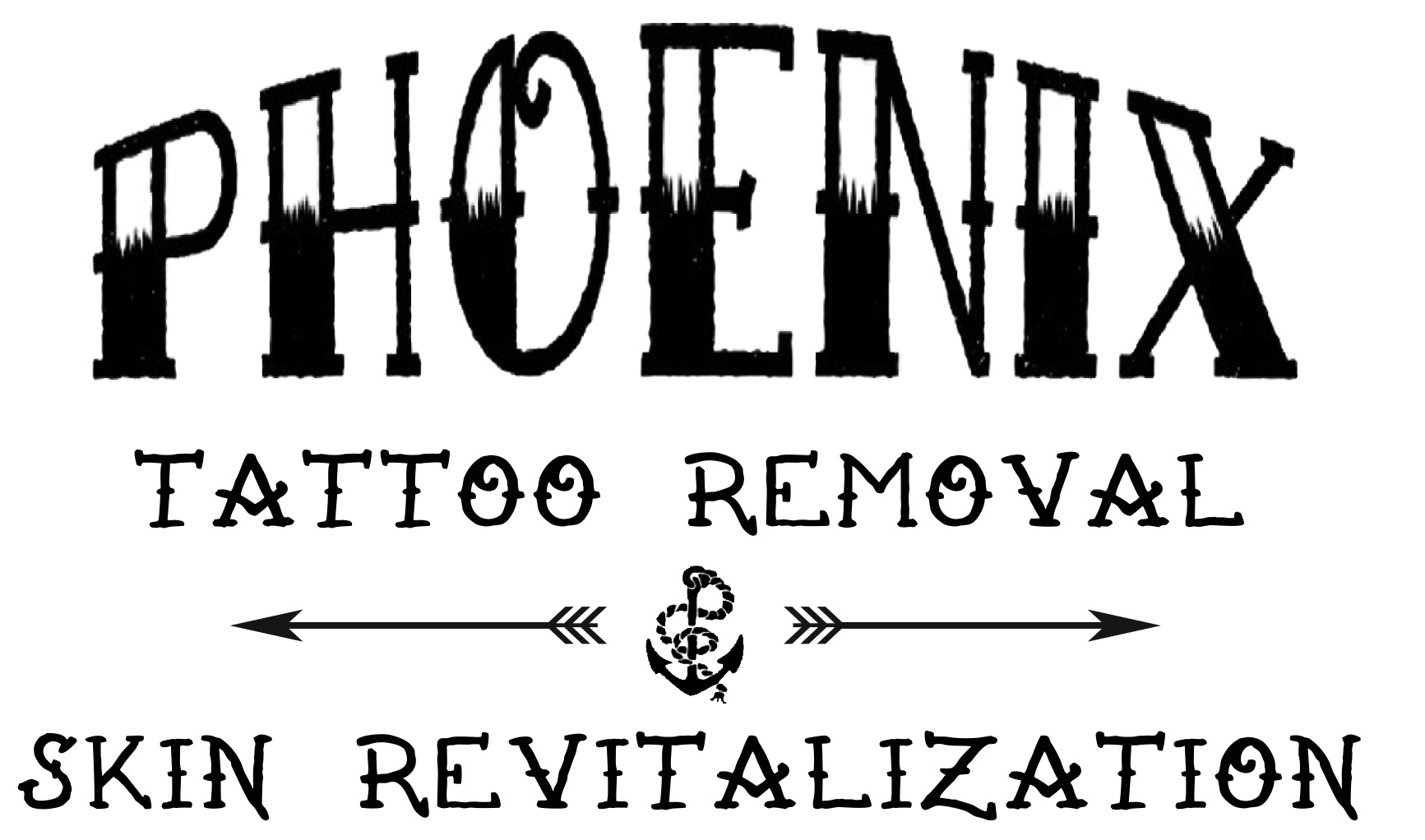 Are you worried that your visible tattoo will make it difficult to achieve your dream job? No matter what your reason is for wanting to remove your tattoo, we can help! With PicoSure’s advanced laser technology, removing tattoos is fast and safe. Some tattoos can be completely removed in as few as three sessions without harming your skin.

How Does Laser Tattoo Removal Work?

The full spectrum of colored tattoo inks, including notoriously difficult to remove blue and green inks, can be treated with PicoSure. PicoSure laser treatments are safe and will not permanently damage your skin.

What to Expect During PicoSure Laser Tattoo Removal

Six to eight appointments are typically needed to remove the average tattoo, although the exact number will be determined on a case-by-case basis. Some people say that the procedure feels similar to getting a tattoo, but for a much shorter duration. A cooling anesthetic can also be provided to alleviate discomfort. PicoSure laser tattoo removal has few side effects, which normally include some temporary skin whitening and a sunburn-like sensation. Most people are able to resume their normal activities immediately following treatment without experiencing any downtime. We will provide specific aftercare instructions at your tattoo removal session.

SEND US A MESSAGE